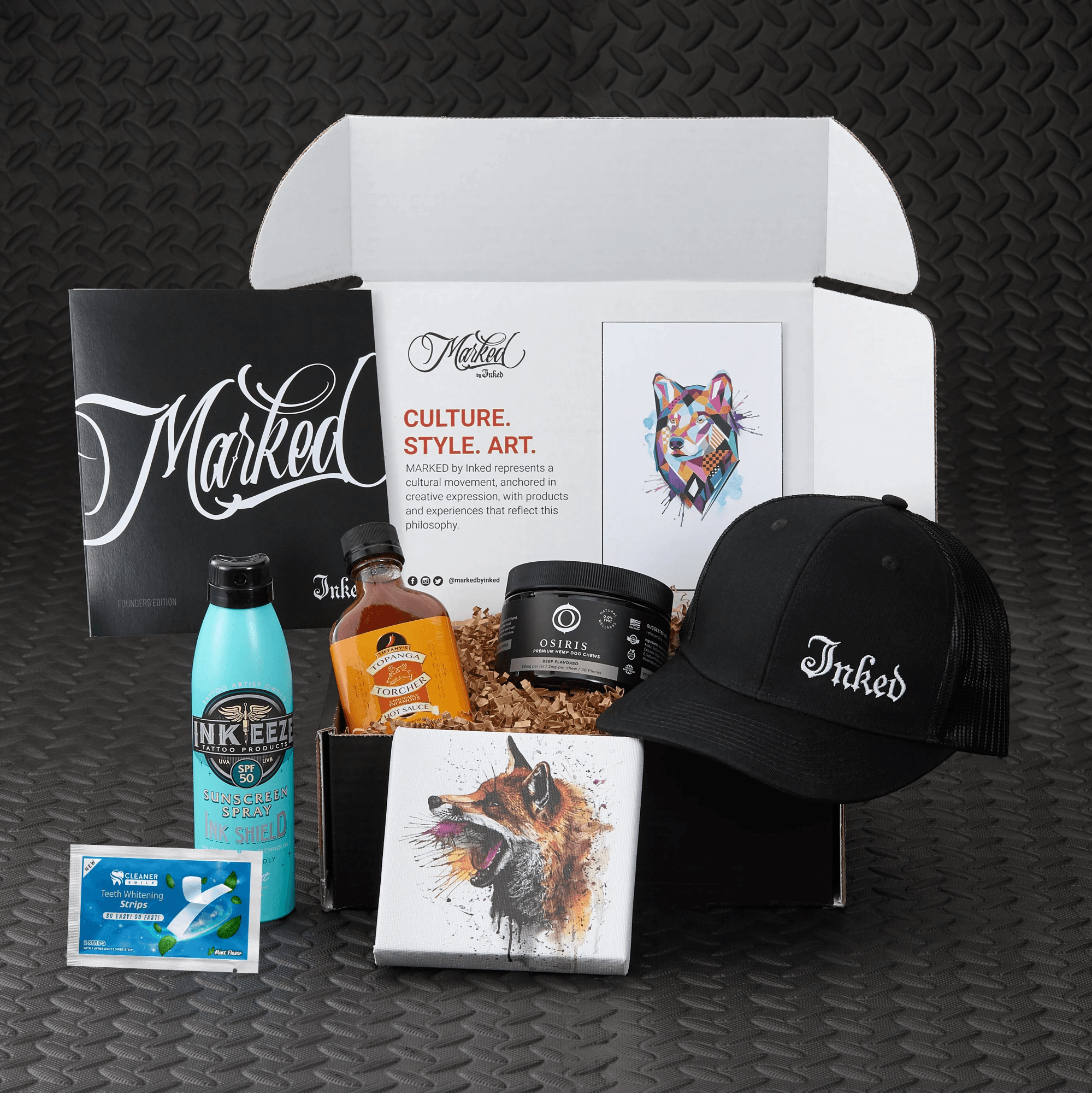 From Richard Robert’s early 19th century steam-driven power loom to today’s fully automated textile production lines, productivity has come a long way since the first Industrial Revolution. Our contemporary history as a species has mostly been about finding new ways to do things faster and more efficiently. To satisfy the increasingly complex and growing needs of the modern business, large and small players alike have placed their bets on digital transformation.

What is Digital Transformation anyway? Who is it for? And how can business leaders and decision-makers turn this process of transformation into actionable plans that can bring about tangible benefits for their customers, employees, investors, subcontractors and various other stakeholders?

Simply put, Digital Transformation (or DX for short), is a process where digital solutions are used to solve non-digital problems. For example, eCommerce is the result of applying Digital Transformation to consumer retail. However, this concept can also be applied when updating older digital technologies with newer and more efficient digital solutions.

Digital Transformation for the Modern Company

“McKinsey Global estimates that the global GDP can increase by as much as $13 trillion by 2030 through Digital Transformation.”

Entire industries have been rapidly adopting Digital Transformation in recent years. The sheer economic potential that DX holds is staggering. McKinsey Global estimates that the global GDP can increase by as much as $13 trillion by 2030 through Digital Transformation. With numbers like this, ignoring or postponing DX is sheer folly.

Forward-thinking companies like Tesla, Google, Amazon and Microsoft have fully embraced advances in key areas of interest that involve digitization. This includes Automation, AI, cloud computing, additive manufacturing, IoT, Augmented reality and data science. While the transition is still ongoing, the playbook is pretty much set in stone.

To put things in perspective, let’s look at how companies are profiting from the value created by DX. In the US alone, the “Big Four” companies including Apple, Amazon, Google and Facebook are taking up a lion’s share of the wealth generated by DX. On a per employee basis, the productivity and output of one employee from any of these firms will far exceed that of their contemporaries from more traditional businesses.

In China, the same story plays out with their top firms such as Tencent, Baidu and Alibaba. This disparity isn’t just about differences in education, training and so on but differences in technology and level of digitization. Digital Transformation empowers companies and employees alike. For those early “paperless” visionaries from the 1940s, these levels of productivity may lie in the realm of the unimaginable.

The Fast Growing Space of eCommerce

ECommerce is probably the most well known and high profile example of using DX to transform an entire industry. Specifically, eCommerce is the result of digitizing and automating the end-to-end processes involved in consumer retail. For any retail business to succeed in the near future, eCommerce will be an indispensable part of the equation.

In a recent report, the US Census Bureau found that total eCommerce sales for the US in 2020 hit a record high of $791.7 billion. This comprised 14% of the total retail sales in the entire country for that year. In 2011, eCommerce sales only amounted to less than 5% of the total retail sales in the US. The numbers paint a very telling picture of the role eCommerce will play in the near future.

Both pure eCommerce platforms like Amazon and hybrid businesses with brick and mortar stores like Walmart and Target have reported record sales in the year 2020. This trend is likely to continue moving forward.

Digital Strategy in the Real World

As much as looking at data from companies like Amazon and Facebook can be a great way to study DX, applying what we learn to both SMEs and large businesses may not be an entirely straightforward process. However, the data validates its viability and potency. It also gives us a rough idea of how we can increase productivity and create additional value and revenue in terms of both cost savings and innovation.

Take Marked by Inked for example. This is a great example of a small business using digital transformation to do business on a wider scale using tried and tested DX strategies to generate additional revenue using a subscription-based model. Traditional tattoo companies rely on a largely walk-in clientele that can go to a brick and mortar tattoo shop to avail of their services or products. Marked is Inked’s take on the “subscription box” service - where customers can sign up with a small monthly subscription and receive a mystery box filled with tattoo related products once every month.

This allows for a steady stream of income even during the global pandemic. This application of DX also shows how a traditional business can diversify their income stream using non-traditional digital means.

Transitioning from Brick and Mortar to eCommerce

There are many ways of transitioning from more traditional business models to a hybrid or even a full eCommerce mode of operation. For the average business, this involves creating an eCommerce website where they can start selling their products online. Alternatively, they can also sign up to any of the numerous online selling platforms like Amazon or eBay. This is a quick way to get into eCommerce, but it is not without its challenges.

Fortunately, there are numerous tools and services online to make the process simpler. From simple cloud based Office applications like Google Apps or Microsoft 360 to powerful hyper-specific service based solutions like Lightspeed, DX is becoming more and more accessible for small businesses.

In the case of Lightspeed, the service allows customers to access a powerful Point of Sale solution that bridges the gap between brick and mortar to eCommerce. To help Lightspeed accomplish this, we created a custom solution to link Google My Business and their POS service making it easier for their customers to get their eCommerce operations up and running.

Because of the sheer versatility and wide ranging applications of DX, it is definitely here to stay. Especially when we consider its power to generate value even in hyper competitive industries. Despite the mind boggling amount of wealth that DX can create however, it is not the end goal.

As Colin Lankshear and Michele Knobel so eloquently put it in their insightful primer on digital literacy,

“The ultimate stage is that of digital transformation and is achieved when the digital usages which have been developed enable innovation and creativity and stimulate significant change within the professional or knowledge domain.”

Much more than simply digitizing older and traditional methods of productivity, the aim is to create new and innovative ways of making the most out of human skill and ingenuity. The end goal is empowerment. This is DX’s most powerful feature, as it allows small businesses like mom and pop stores, fledgling startups, as well as up and coming SMEs to truly compete with much larger and more established players.