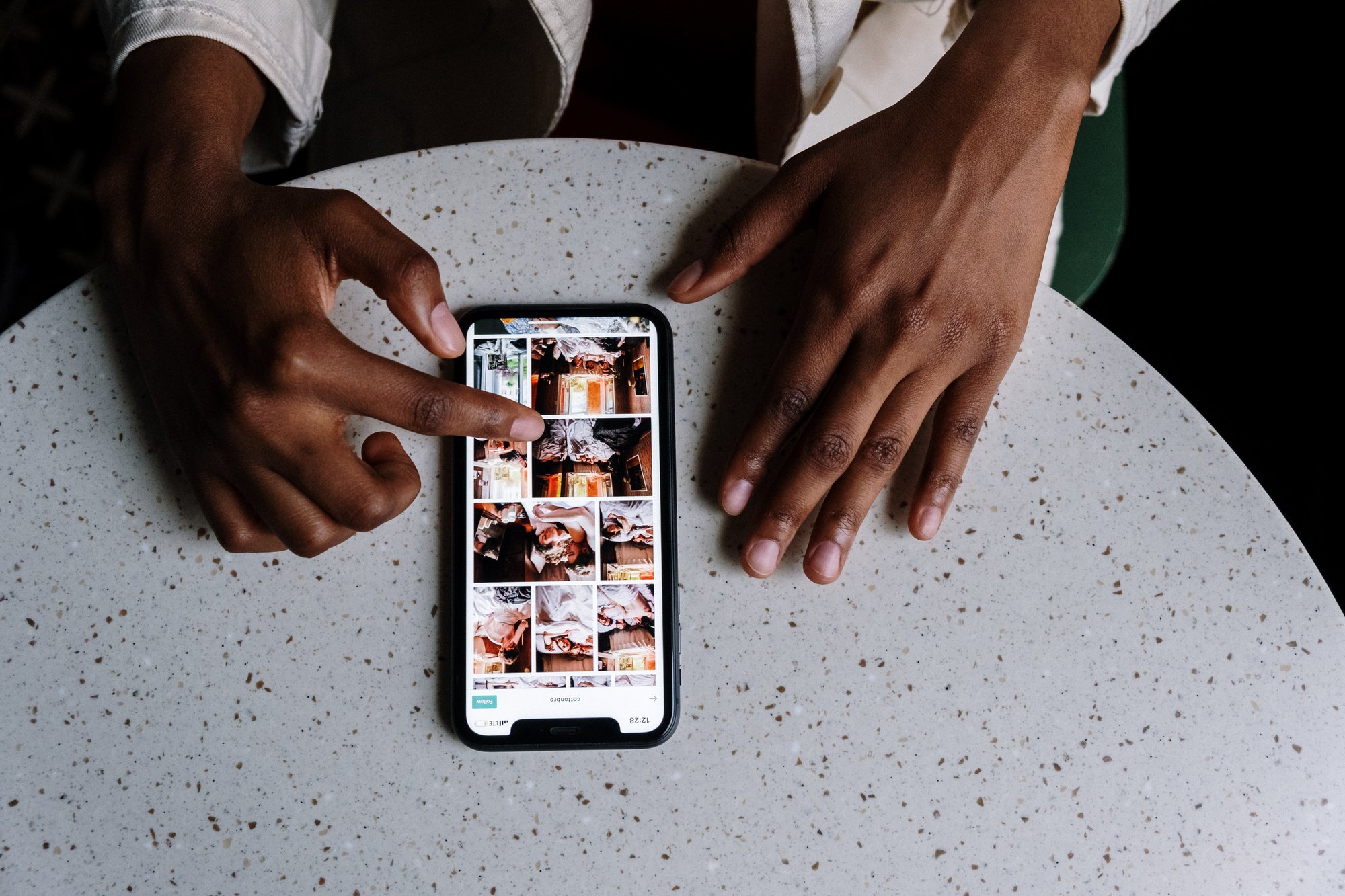 Over the years, shifting trends in global Internet usage have often driven innovations and patterns in web and app design. As more and more people around the globe spend more time using mobile devices such as smartphones and tablets, mobile-first design has become a viable and often successful strategy for deploying new products and services.

A decade ago, a typical web designer would often build their websites with priority firmly placed on traditional computers such as desktops and laptops. This meant that user experience elements and visuals were often designed with these devices in mind. More often than not, mobile was just an afterthought and mobile considerations were often ignored or downplayed during the initial design, prototyping and early development process.

A mobile-first approach turns this process on its head and mobile devices like smartphones are considered from the very beginning. A designer will start conceptualizing with the smallest screens in mind before moving up the ladder into larger screens for laptops and desktops. The key takeaway here is to prioritize the user experience for mobile users and building around that experience.

If you’re wondering what the mobile-first design looks like, there are thousands of examples out there and you probably interact with some of them on a daily basis. When was the last time you watched a video on Youtube? This ubiquitous video platform uses quite a few design elements that give away their focus on mobile devices. Do you use dark mode on Youtube even when watching videos on your desktop? That’s a clear nod to smartphone users.

Apple’s own website also shows clear indications of a mobile-first design philosophy. The ease of scrolling and navigating through their website shows maximum consideration for mobile users. The layout is clean and works great regardless of screen size and the icons for search and the shop are instantly recognizable even without text.

As of April 2021, global statistics indicate that there are 4.72 billion Internet users from around the world. Of this number, a whopping 92.8% access the Internet using mobile devices and for some people, this is the only option they have. This is especially true for developing countries where many households still do not own a personal computer.

These are very impressive numbers and this upward trend in mobile usage is expected to continue in the future. For a vast majority of businesses, ensuring that their customers and users enjoy the best possible user experience while using their mobile devices should be a top priority and for good reason.

Because mobile-first prioritizes small screens, every pixel matters and prime real estate is severely limited. While this may sound like a disadvantage, a well thought out user experience quickly turns this into a significant advantage. Due to the limited screen space available, a clear and consistent focus on content becomes a prerequisite. In fact, content is the number one priority for mobile-first design. Superfluous elements are often discarded and omitted. This creates a clean and very easy to use interface for your audience.

Mobile-first design often results in uncluttered and streamlined websites that are just as powerful as any other website built using different design principles. However, the lack of clutter also brings with it a number of additional perks. Because there are fewer things on screen, websites load faster. The lack of unnecessary elements also means less code, which can affect development times and reduce costs. Shorter and cleaner code also means a lower likelihood of bugs and issues.

Compared to more traditional design philosophies, some elements may be conspicuously missing in the mobile-first approach. Graphical elements in a landscape orientation for example, are few and far between. Hover activated elements are also done away with as there is no reliable way to simulate this effect on a mobile device. Additionally, a lot of care and attention is given to the order upon which content appears on the website. Hierarchy is key and careful consideration is given to both the size and location of each visual element.

For companies that have never done a project using a mobile-first approach, the transition may be unfamiliar and challenging at first. Mobile-first design will require a different workflow, which beginners might find restrictive. Additionally, presenting initial wireframes to clients and/or superiors can be tricky since they won’t be able to know what the desktop version of the product might look like until a little later into the design and development process. Despite the initial hiccups however, the benefits of mobile-first far outweigh the difficulties.

Building a Better and Kinder User Experience for Mobile Users

In the early days of smartphones, navigating websites using a small screen was a painful and sometimes agonizing experience. Fast forward to today, things have changed significantly for mobile users. There are 5.27 billion unique mobile phone users and considering the current population of the planet is 7.85 billion, that’s a lot of mobile devices. Focusing on the core features of your website and clearing away the clutter are great ways to improve the user experience for your mobile users. Given the sheer number of mobile users out there, many companies have already figured out that mobile-first can be a winning strategy.