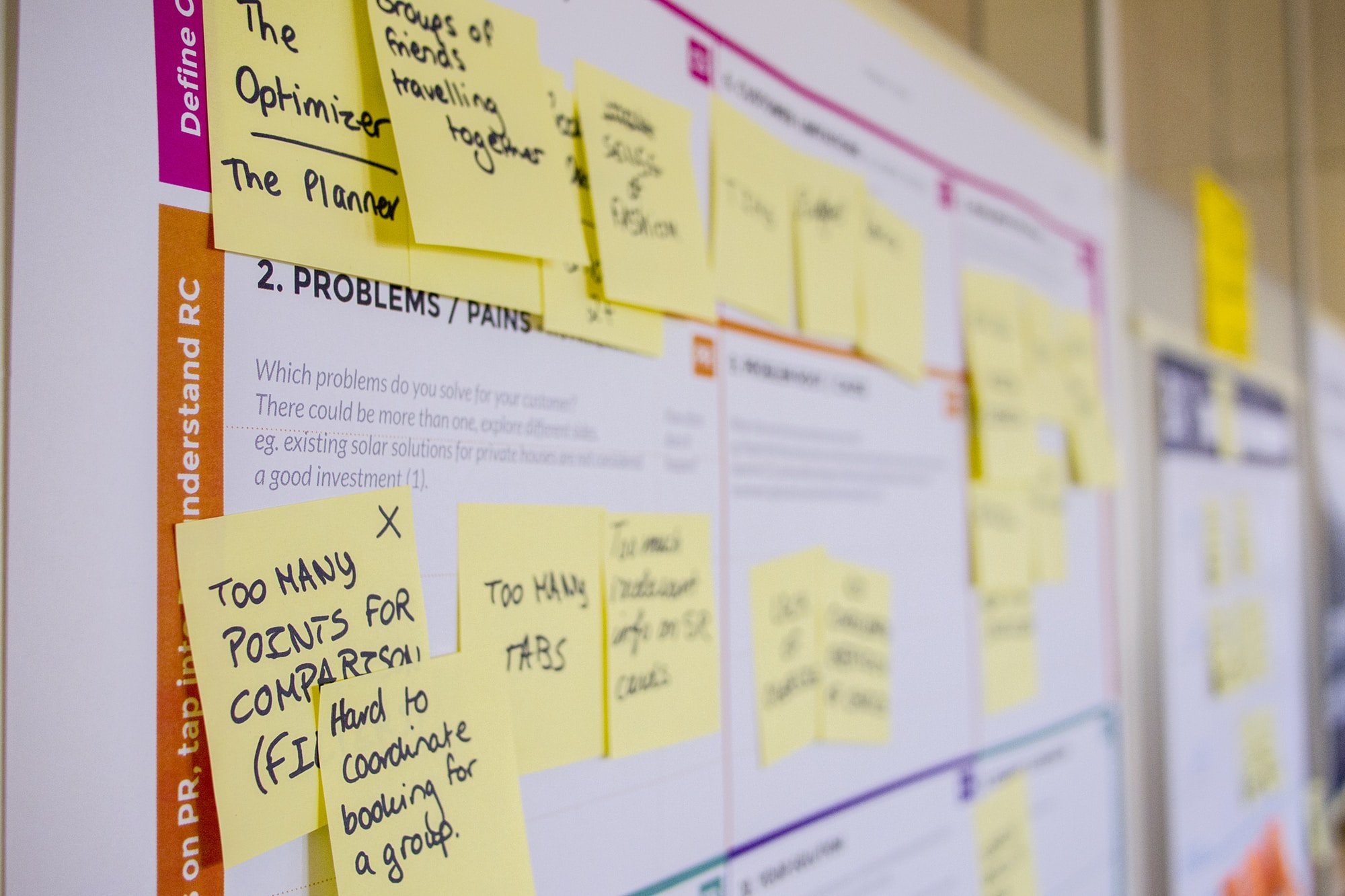 In this day and age, any digital business worth their salt should be using User Personas when creating digital products. The User Persona is arguably one of the most useful User Experience design methodologies in a product designer’s toolkit. Using personas is a straightforward and intuitive way to create digital products. In light of recent events however, we need to ask a very important question. When was the last time you tweaked or updated the main user personas used to create or maintain your digital products?

According to UX design pioneer Alan Cooper, we should first define what our product will do before we begin to think about how the product will do it. To define what a product needs to do in the first place, we need to identify who the users will be. Lastly, we need to identify what major changes have occurred that can drastically impact user behavior.

User personas were first introduced by Mr. Cooper in his 1998 book The Inmates of Running the Asylum. In order to think of creative ways to solve design problems, Cooper created a set of imaginary characters. He then proceeded to play out scenarios using these characters, serving as a form of “emphatic role-play.” By roleplaying as these characters, one can walk a few miles in their shoes and predict as well as solve possible issues in a product or software.

Since then, user personas have become a staple in UX design and this trend continues to this day. Modern user personas are based on market and user research, data analytics and user testing. Moreover, the use of personas has also transformed the marketing and advertising sectors in the form of marketing personas.

User personas often rely on user habits to function. However, habits can change depending on two things: location and time. User habits are developed over the course of extended periods of time and unfortunately, when major changes occur, habits can change in very big ways. In the case of the current global pandemic, these changes have occurred rapidly and sometimes unpredictably. Such major changes also necessitate the need to update not just our products and personas but our design thinking as a whole.

Personas, Habits and the Importance of Context

A recent study on the effects of COVID-19 on consumer behavior shed some new light on the matter. The study identified four major contextual shifts that can severely impact user and consumer habits.

The first one involves major life events such as moving house or getting married, starting a family as well as social aspects of workplace dynamics and the local community. The second context involves technology. Namely, software and hardware users are exposed to and have access to. Any major technological changes can directly affect user habits. The third context relates to the rules and regulations that users must follow in terms of both social and legal matters. And last but not least, involves natural disasters, which also includes major pandemics.

While the last context specifically mentions pandemics, it is important to note that COVID-19 affects all four of these contexts. As product designers, we must carefully consider how changes to all four will affect our own users. Their lived experiences are key to updating user personas to reflect new social norms as well as the current zeitgeist.

To borrow some software development parlance, we need to deploy a User Persona hot patch and we need to do it quickly. In particular, we need to focus on 3 key points for our update. Keep in mind that these 3 points are all closely intertwined with each other.

One of the most visible changes brought about by the pandemic is what researchers are now referring to as the Digital Surge. This refers to a rapid spike in the use of digital technology due to lockdowns and social distancing measures. This includes video conferencing, collaboration software, online classes, workplace monitoring and other similar technologies. The surge has also been characterized by a large influx of older users who may not be as familiar with the aforementioned technologies as their younger digital native counterparts. Similarly, a significant portion of people involved in this so-called digital surge are working in jobs that do not require a high level of tech know-how, such as teachers, accountants etc. Despite a lack of exposure to online tools, teleconferencing and collaborative apps, many of these workers have been forced into work-from-home scenarios.

User Persona Tip: If you haven’t already, add a new persona to represent older users who may have been swept unprepared into a highly digitized work-from-home or lockdown scenario before being able to develop the necessary skillsets like teleconferencing or online grocery shopping. Adding another persona to represent workers with significantly less experience in using digital tools not because of age, but due to the nature of their work might also be a good idea.

Many people today now suffer from a worsening case of information overload. As a glaring example of the problem, the health industry in particular has been experiencing a deluge of real, fake and questionable information leading to an “infodemic” of sorts. Canadian info management firm Opentext conducted a survey that revealed all of this additional information is now causing significantly higher levels of stress for many people.

User Persona Tip: Update your personas to reflect an environment where people are constantly bombarded with a ton of information at all times. This in turn, may have a drastic effect on information architecture and related design processes.

Technostress is defined as stress experienced by users due to the use of information and communication technologies. It is directly tied to the preceding point because information overload is one of the top causes of technostress. Moreover, the older working demographic mentioned in the very first point has also been shown to be more vulnerable to technostress. However, even the most tech savvy users are also experiencing technostress due to a perceived lack of personal space and “alone time.” Ultimately, this type of stress results in decreased productivity and mental health issues.

User Persona Tip: Technostress presents a significant change in possible user personas. They may be hesitant to enable notifications on too many digital products and may even start to resent some of the digital tools they use on a daily basis.

When Mr. Cooper first pioneered the use of user personas roughly 3 decades ago, he once remarked that computers would soon no longer simply interface with their human users. Instead, they would interact significantly.

“The interaction will become steadily deeper, more subtle, and more crucial to our collective sanity and ultimate survival” he further added.

This statement could not be more timely as we collectively attempt to weather the challenge of a lifetime. As designers, we must put our users first and ensure our products are up-to-date, compassionate and considerate of our current and future users. Bearing all of this in mind, taking an in-depth look at our current line-up of user personas is an excellent starting point.

Interested in future proofing your digital products for the post-COVID era? Contact Brendan Kavanagh at brendan@symmetrylabs.io for more info.